To Tip or not to Tip….that is the question.

Tipping & how to do it.  Waiters and waitress who seek a better tip now have a solid profile of the patron to covet: a man from the Northeast who is a baby boomer using a credit card. And a Republican.

How did they come to that conclusion?

Those groups have a median tip rate of 20% of the total bill at U.S. restaurants, according to a new survey from financial website creditcards.com, conducted by Princeton Survey Research Associates International. Women have a median tip of 16%, while Democrats and Southerners have a median of 15%, the survey adds.

Where you come from & how you pay are among factors in tipping.

Another survey finding: the median tip, for years commonly known as 15%, has increased to 18%. That finding shifts geographically. Nearly two out of three people in the Northeast, for example, 62%, say they leave tips that exceed 15%, the survey reports. That rate drops to 57% in the Midwest; 51% in the West; and 46% in the South.

The survey, in one sense, follows the money. The top tippers are mostly demographics with higher income levels, which provides a greater opportunity to leave a little extra.

Do you tip your Barista?

What about tips at Starbucks and coffee shop— the tip or not tip debate? It’s still undecided: The survey found that 29% always tip a barista, while 30% say they never do.

What about Hairdressers? Most people do tip their stylist, however Housekeepers at Hotels are often forgotten when it comes to tipping.

Visitors from Europe are often confused by the tipping protocol in the USA, as over there the wages tend to be higher so tipping is not relied upon to make up income, and therefore is much lower in general.

I hope this was of interest or even helpful to you. If I can help you buy or sell Real Estate, now or in the future please contact me below.

HOA living: Is this lifestyle right for you? 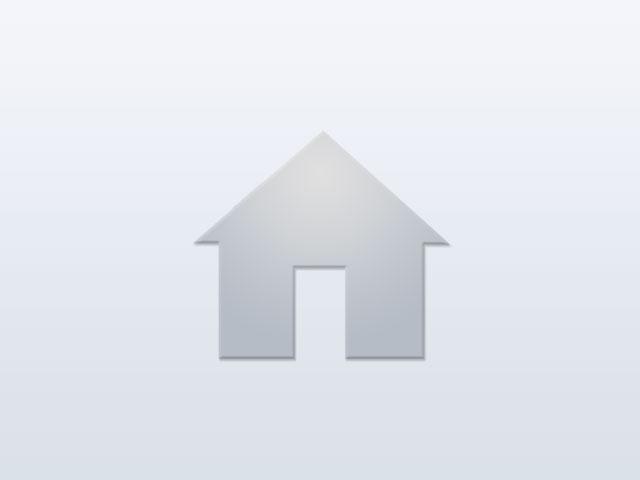